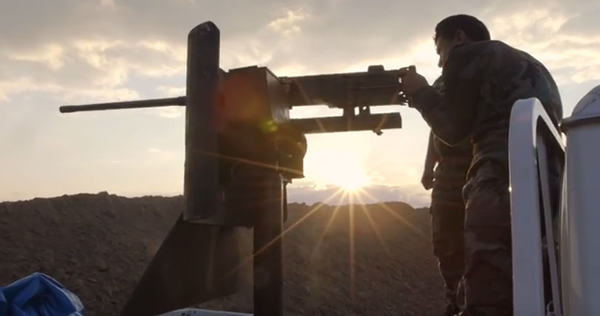 Dozens of ISIS commanders and militant fighters have reportedly evacuated their headquarters in Mosul after aggressive assaults by Kurdish Peshmerga and Iraqi forces.

According to Raafat Zarari, spokesman for the Nineveh media center, “More than 80 ISIS militants have escaped from Mosul on Saturday for fear of attacks by Kurdish Peshmerga and Iraqi allies aimed at storming the ISIS-held city.”

Zarari indicated that the number of jihadi in Mosul have “remarkably decreased after ISIS fighting units saw a wave of dissidence among its members over the last few days. Most of the ISIS defectors have crossed the border into Syria. Some of them have escaped to Turkey, while the rest are still seeking their way into the Turkish territory.” 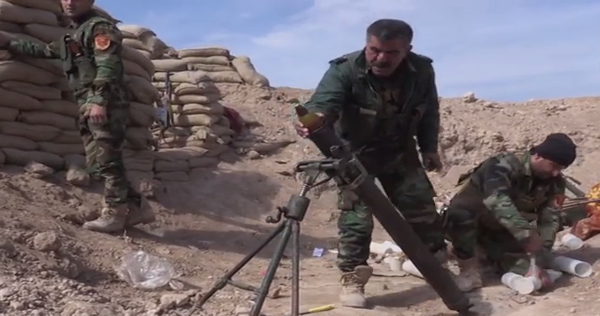 Abdullah al-Malla, a local media activist, said dozens of top ISIS fighters and commanders had left their positions in Mosul, “The recent gains by the Kurdish Peshmerga forces and Iraqi army troops, beside the mounting airstrikes by the U.S.-led coalition, have caused a large pressure on ISIS in Mosul, leading main fighting units to escape the city looking for a safe haven in neighboring countries.”

This chaos resulting from the onslaught of U.S.-led forces, Kurdish Peshmerga and Iraqi troops could facilitate efforts by the latter to retake ISIS’ major center in Iraq – Mosul.

Airstrikes on Mosul were alleged to have killed over 30 ISIS militants in one instance.

Al-Zarari was quoted as saying, “More than 20 leading members of the group have headed to ISIS strongholds in Yemen and Libya. The group is trying to avoid the loss of more prominent leaders in the raids of the western coalition.”

The U.S.-led coalition has intensified attacks across the region, targeting meeting points of influential militants of ISIS for weeks. 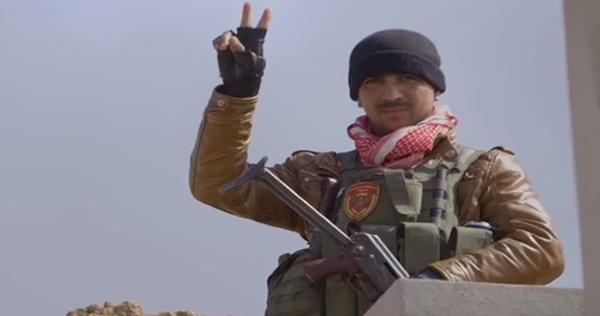