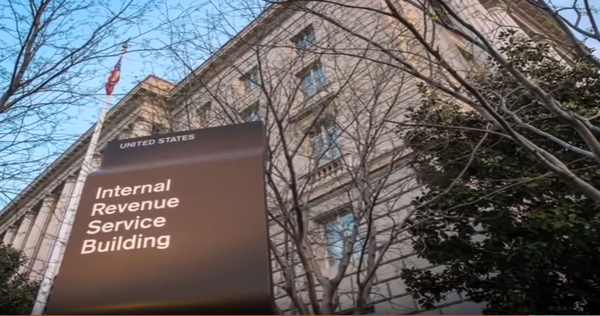 The IRS just announced that another 339,000 taxpayer accounts may have been hacked, more than doubling the 334,000 it had warned were already at risk since May 2015.

The 2015 breach was first reported in the Wall Street Journal. The IRS is notifying those parties impacted by the breach, providing them with theft protection services, as well as a unique identification number they must include when they file this year’s tax returns.

IRS Commissioner, John Koskinen, said, “The IRS is committed to protecting taxpayers on multiple fronts against tax-related identity theft. We are moving quickly to help these people.”

The IRS revealed that hackers have tried to access approximately 600,000 additional taxpayer accounts via separate attacks.

IRS investigators believe the attacks to have originated from a Russia-based criminal operation. The hackers have penetrated the “Get Transcript” system, which allows taxpayers to obtain tax returns and filings from prior years. The IRS believes the hackers already had personal information about the victims since they managed to clear a security screen that requires knowledge about the taxpayer.

They then use the information to file fraudulent claims for refunds in the future.

To protect taxpayers, the IRS says it uses new computer filters to stop and identify theft attempts. The According to Koskinen, the IRS stopped nearly 3 million suspicious returns from being filed the previous year.