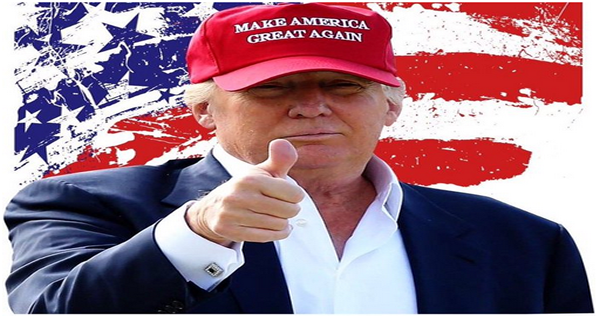 In his closing remarks to the ninth Republican debate, Donald Trump ended by saying, “I’m working for you. I’m not working for anybody else. Thank you very much.”

He referenced two subjects that nobody else seemed to want to talk about.

First: The country has $19 TRILLION in debt and around $200 TRILLION in unfunded obligations it probably won’t be able to meet;

But, Donald Trump did. He called out Carrier Heating and Air for announcing their plan to close to manufacturing facilities in Indiana and move to Mexico.

Among the working class, Trump strengthened and broadened his base and solidified his position as their champion.

Which of the other candidates has railed against ‘the system’ on their behalf with such intensity?

Americans who have been run over by Wall Street’s profits-first machine are looking for and embracing the tenacity, the pugnacity that The Donald showed on their behalf.

The blue collar billionaire is about Main Street, not Wall Street. He warned those companies taking jobs away from Americans by moving them abroad that he would work with Congress to impose stiff tariffs on their products when they were brought back into the country.

He’s fighting overwhelming opposition, showing workers he’s in their corner, swinging for all he’s worth. Workers saw it. Appreciated it. And responded to it. Check out these responses: 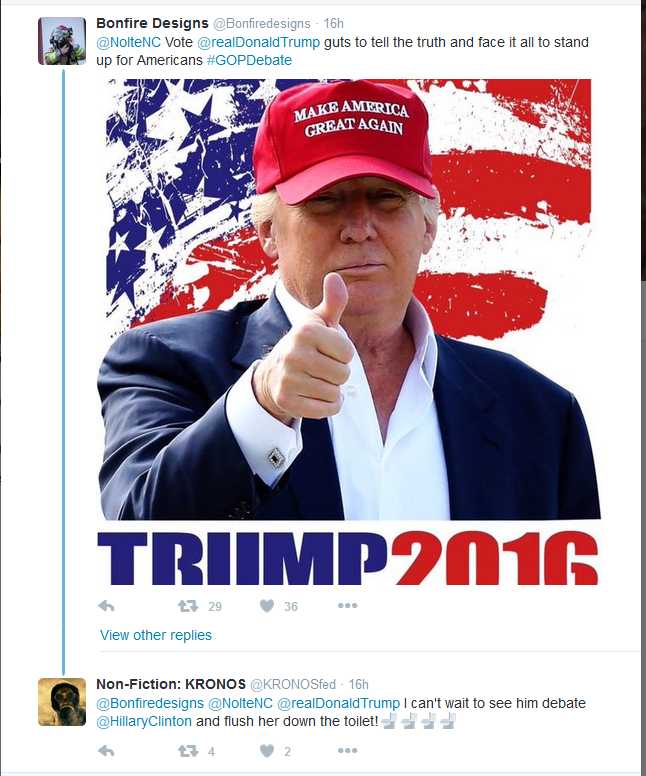 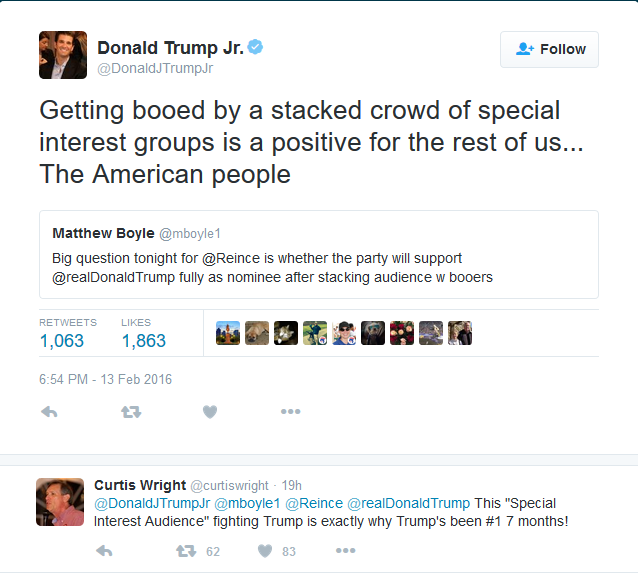 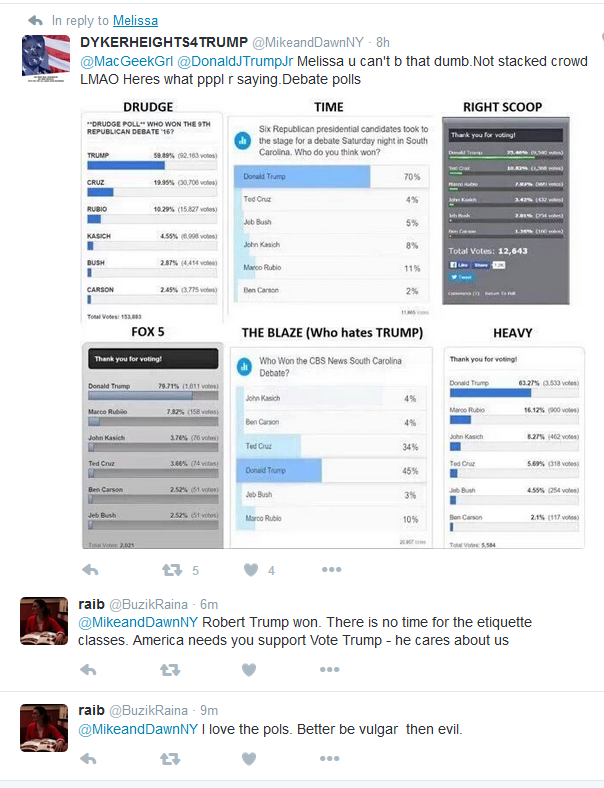