According to YouGovBrandIndex the Fox News brand perception has dived 50% since January of this year.  Fox News has been at war with Donald Trump ever since the infamous Republican debate where Megyn Kelly hit Donald Trump with a series of below the belt questions. 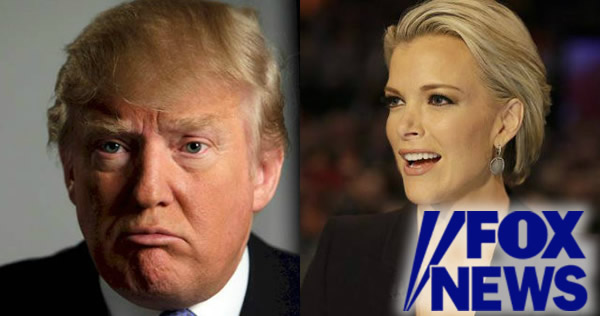 They have shown a marked bias towards the establishment candidates which has upset many who viewed Fox as an impartial but conservative news service.  According to YouGovBrandIndex:

Since the first GOP presidential debate last August, Fox News Channel seems to have lost its perception mojo with its core right-leaning audience.

By mid February, FNC’s perception by Republican adults 18 and over had reached its lowest point in more than three years, and has declined by approximately 50% since January of this year.

Coinciding with Trump’s rise to front-runner in the GOP presidential race, Fox News Channel has seen its perception by Republicans slide. In early August 2015, right after the first GOP debate aired on Fox News Channel,Trump went on a Twitter war with moderator Megyn Kelly, saying she “bombed” and calling her “a lightweight reporter.”