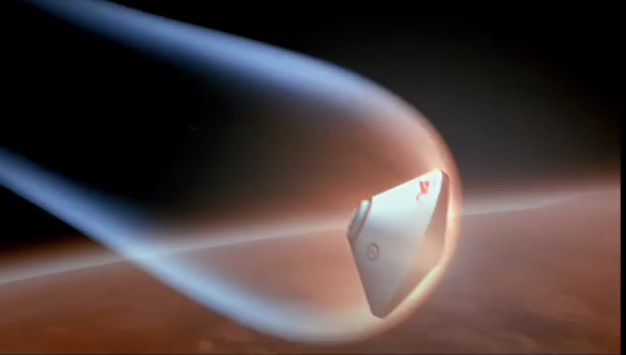 In the middle of this highly charged political season, with the candidates hurling negativity as if that’s all there is… STOP!

We’re Americans here in the greatest country on earth. Together, we accomplish unbelievable feats.

Don’t forget it. Appreciate it. There are miracles produced by this country with such regularity that we take them for granted. Here’s a truly stellar achievement to watch and feel good again, about America and Americans. We have a history of doing things like this together. Harken back… 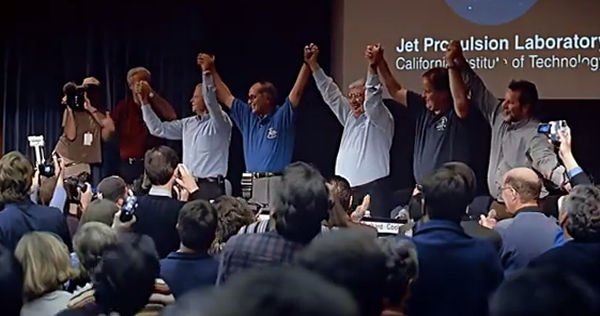 The Spirit, MER-A (Mars Exploration Rover — A), was a robotic rover on Mars that was active from 2004 to 2010. It was one of two rovers of NASA’s ongoing Mars Exploration Rover Mission. It landed successfully on Mars at 04:35 Ground UTC on January 4, 2004, three weeks before its twin, Opportunity (MER-B), landed on the other side of the planet.

Its name was chosen through a NASA-sponsored student essay competition. The rover became stuck in late 2009, and its last communication with Earth was sent on March 22, 2010. 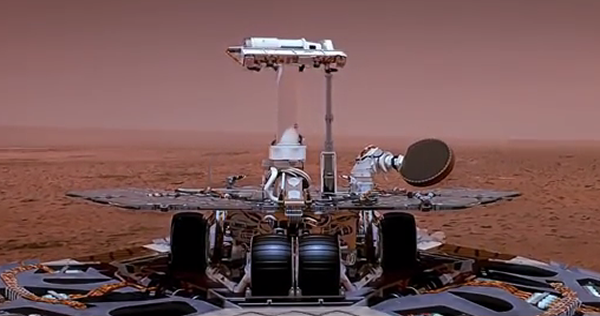 Spirit also logged 7.73 km (4.8 mi) of driving instead of the planned 600 m (0.4 mi), allowing more extensive geological analysis of Martian rocks and planetary surface features. Initial scientific results from the first phase of the mission (the 90-sol prime mission) were published in a special issue of the journal Science.

On May 1, 2009 (5 years, 3 months, 27 Earth days after landing; 21.6 times the planned mission duration), Spirit became stuck in soft soil. This was not the first of the mission’s “embedding events” and for the following eight months NASA carefully analyzed the situation, running Earth-based theoretical and practical simulations, and finally programming the rover to make extrication drives in an attempt to free itself. These efforts continued until January 26, 2010 when NASA officials announced that the rover was likely irrecoverably obstructed by its location in soft soil, though it continued to perform scientific research from its current location.

The rover continued in a stationary science platform role until communication with Spirit stopped on sol 2210 (March 22, 2010). JPL continued to attempt to regain contact until May 24, 2011, when NASA announced that efforts to communicate with the unresponsive rover had ended. A formal farewell was planned at NASA headquarters after the Memorial Day holiday and was televised on NASA TV.