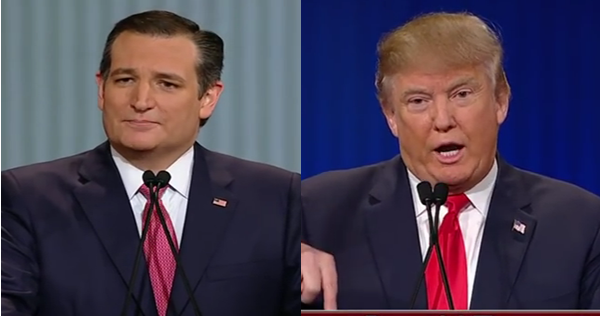 The Iowa caucus is over. Is it now time to crown the president? Oh, wait. That’s not how it’s done here. The race has only just begun.

The serious participants are just getting warmed up.

Rather than trying to decide who won after the Iowa caucus, perhaps it’s more fruitful to concentrate on who smells the coffee and takes him/herself out of the game so the remaining players can get down to business with less ‘noise.’

Although supporters of Senator Ted Cruz may claim boasting rights for the first win, humility should be the prudent watchword. Huckabee and Santorum both took Iowa in previous campaigns and neither made it to the finish line. Furthermore, Iowa has always been Cruz’ for the taking anyway. If he hadn’t taken Iowa… now that would’ve been news.

Cruz was superbly organized with a concrete, winning gameplan from the beginning. He knew what his market – the Iowa voter – wanted. His campaign was grassroots and personal and he locked up the sizeable evangelical contingent in the state.

Iowa was right in the Cruz wheelhouse. He prepared and executed well and scored a hit. But the game has only just begun. There are fifty more states to go.

And don’t forget, Donald Trump is a relative political rookie, too. Considering he didn’t necessarily execute a gameplan in a way that matched the field of play – Iowa – he did pretty well. It’s a baseball analogy, but it’s germane. He said and did a few things that could have rubbed Iowans and evangelicals just wrong enough to cause them to reconsider a vote for Trump. He might not have won, but the margin could have been even less significant than it marginally was. Furthermore, he was a long-shot in Iowa from the beginning.

Trump is no dummy, either. He’ll learn. Another thing about Trump that drives some folks crazy, he’s not afraid to change when his ‘learning’ tells him to. Watch for him to make subtle changes to his campaign that will make him more competitive in upcoming contests.

One thing his campaign already knows he needs to address are his unfavorables. Trump has the highest ‘unfavorable’ rating of all the candidates, including Hillary Clinton.

A good percentage of people in Iowa turned out to vote against Trump because they don’t like him at all. For that voter, anyone but Trump would do. They wanted to communicate a message, so they voted for Cruz and Rubio.

Rubio had his best showing, likely due to collecting the establishment and a good share of anti-Trump voters. It will be interesting to see if that phenomenon continues in the upcoming states.

Get your peanuts, popcorn and drinks ready. As the field winnows further and the vitriol sharpens, the game is about to become much more entertaining. And “it ain’t over ’til it’s over.”