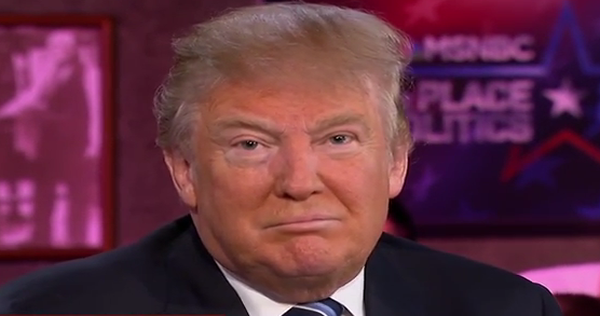 They could barely break into Trump’s playful banter with the audience.

But when they finally got the game underway, what Trump had to say about the various candidates was illuminating and also provocative.

When asked to ascribe one word to Marco Rubio, Trump didn’t require much time to answer, “Confused.”

When Ted Cruz’ name was mentioned, Trump said he wasn’t really nasty, which he’d said before on the campaign trail. Trump said, “He’s not really nasty. He’s been very nice. He’s been on and off.” And then he settled on his final answer: “Nasty.”

Of Bill Clinton, Trump said he was, “Intelligent.”

But when it came to Hillary Clinton, Trump offered the most critical and provocative assessment that is sure to be brought up if the two meet in a future debate, given how debate moderators like to create a conflict based on previously made comments.