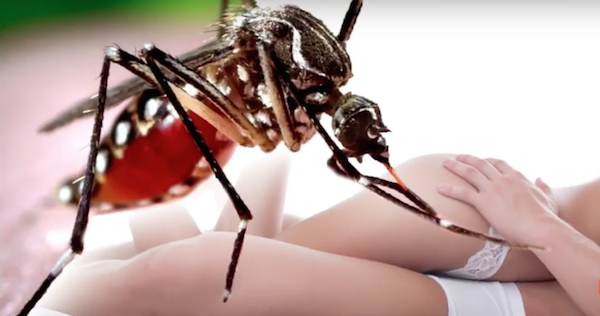 DALLAS — An individual in Dallas, Texas has become the first person in the country to acquire the Zika virus disease without leaving the United States, reported NBC 5 Dallas-Fort Worth. The disease has been quickly spreading through much of Latin America and the Caribbean.

An American who traveled to Dallas from Venezuela reportedly transmitted the disease to his partner through sex. Both individuals now have the disease, which has been linked to a massive increase in cases of microcephaly. Microcephaly is a condition linked to incomplete brain development in infants.

According to the Dallas County Health and Human Services. The virus is usually transmitted by mosquito bites.

“Now that we know Zika virus can be transmitted through sex, this increases our awareness campaign in educating the public about protecting themselves and others,” said Zachary Thompson, the Dallas health department’s director. “Next to abstinence, condoms are the best prevention method against any sexually-transmitted infections.”

Zika is primarily transmitted through Aedes mosquitoes, the same insects that spread the dengue and Chikungunya viruses. One in 5 people infected with the virus will get sick. The CDC says the disease is usually mild, and those who do get sick show symptoms—fever, rash, joint pain, and red eyes—for up to a week. But the virus has been linked to a condition called microcephaly in babies born to infected mothers in Latin America and the Caribbean. Infants born with microcephaly have smaller-than-normal head size, which can result in severe cognitive, neurological, and motor disabilities. In Brazil, which saw its first case of Zika last May, there were 20 times moremicrocephaly cases in 2015 than in 2014. 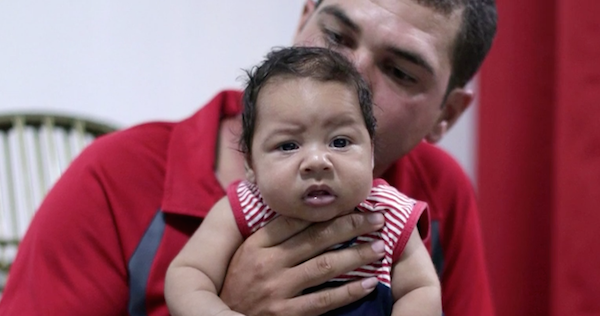 Scientists have suspected that the virus can be transmitted sexually, as there have been case studies in the past suggesting that possibility. However, the New York Times reports that the cases are so few and far between that health experts generally believe there isn’t enough evidence to warrant a travel warning.

The first evidence supporting the theory that the Zika virus can be sexually transmitted surfaced in 2008, after an American contracted the Zika virus in Senegal. After he returned home to Colorado, his wife was infected with the virus but their four children were not. The couple concluded that the disease was transmitted during sex.

In 2013, French scientists also found viable Zika virus in the semen of a 44-year-old Tahitian man long after the virus disappeared from his blood. It was unclear how long the virus had been in his body when he was tested.

Now that it’s known the disease can also be transmitted through sexual intercourse, health officials are changing their awareness campaigns. Not only should mosquito bites be avoided, but abstaining from sex or condom use with individuals that have recently traveled to Zika-prone areas are good idea.

VIDEO: Zika Virus Spreads To The United States Through Sex