If you want to understand the mentality of a typical Bernie Sanders supporter, just watch Judge Judy dismantle this one. 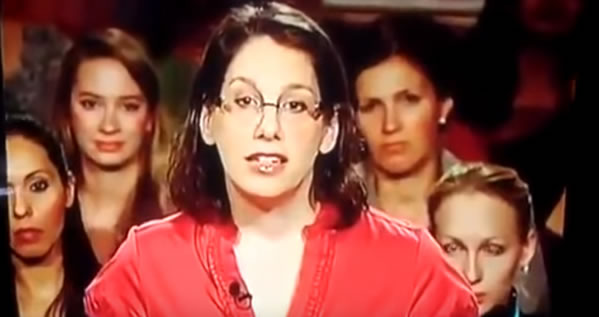 Judge Judy had the perfect response and it was a joy to witness.  Watch the video now.