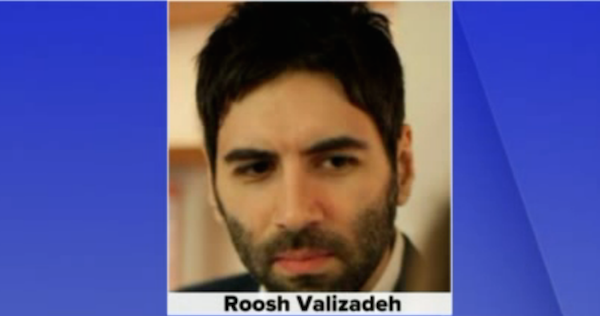 After Locals Rise Up, ‘Pro-Rape’ Blogger Cancels Meetups In Seattle, Everett, And Elsewhere.

The blogger who believes rape should be legalized in the privacy of your home canceled the “International Meetup Day” scheduled for Saturday, saying it had become too dangerous.

“I can no longer guarantee the safety or privacy of the men who want to attend on February 6, especially since most of the meetups can not be made private in time,” wrote Daryush Valizadeh, better known as Roosh V. 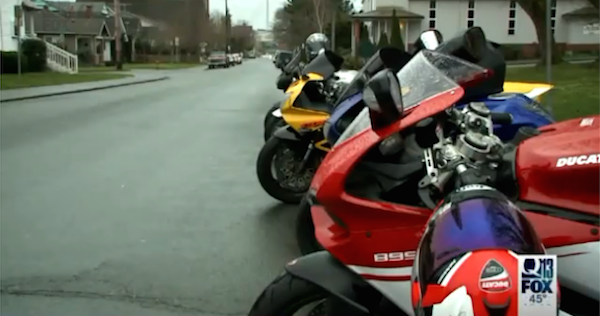 While I can’t stop men who want to continue meeting in private groups, there will be no official Return Of Kings meetups. The listing page has been scrubbed of all locations. I apologize to all the supporters who are let down by my decision.”

According to Seattle news station Q13 Fox, Valizadeh, who runs the website “Return of Kings,” had made plans for 165 events in 43 countries on Saturday, including two in Seattle and one in Everett. 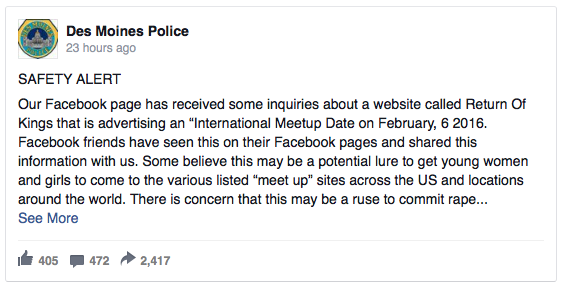 Police in Des Moines had posted a safety alert on Facebook urging women to stay away from the event and believe this may be potential to lure women to these various locations. They said “there is concern that this may be a ruse to commit rape.”