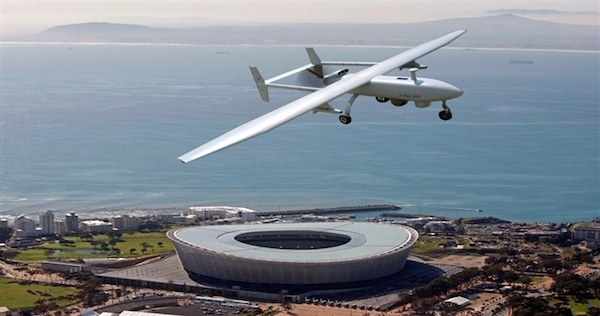 Levi’s Stadium is a No Drone Zone. #NoDroneZone

Headed to the Super Bowl this Sunday? “Bring your lucky jersey, your face paint and your team spirit but leave your drone at home. Be a responsible pilot and keep the game safe for all of us.”

The Federal Aviation Administration Is Taking A Tough Stance On Drones At The Super Bowl This Year: “Bring Them, And We’ll Shoot Them Down.”

The “no-drone-zone” reaches much further than just the stadium itself, extending out 36 miles from Levi’s Stadium in Santa Clara, California. The no-fly zone includes most of San Francisco to the north and west, Santa Cruz, Morgan Hill and Gilroy to the south, and San Jose and Pleasanton to the north and east.

According to Yahoo news, Flight restrictions will be in place from 2:00 PM through 11:59 PM local time on Sunday. Violators could face fines and prosecution for disobeying the order, officials say. The FAA also warns that drones could be subject to “deadly force” if it is considered a threat – although they did not specify how and by whom the restrictions would be enforced. 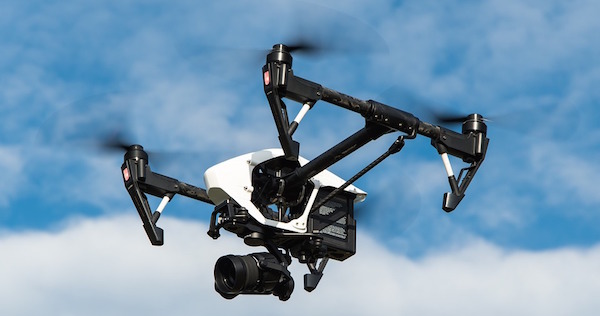 In an effort to get the message out to as many people as possible, the FAA made the YouTube video below telling Superbowl fans:

“Bring your lucky jersey, bring your face paint, bring your team spirit … but leave your drone at home.”

A similar drone policy was in effect at last year’s Super Bowl in Phoenix, Arizona, but drone registration was not required at the time. Now the FAA expects to you to register your drone, so if you’re following the law you’d better be extra careful because your drone now carries identifiable information allowing the FAA to find you.

“While we’re making a big deal out of the no-drone zone here, the 36-mile restriction applies to manned aircraft as well, with even tighter restrictions in a 10 mile radius according to the FAA. Flights in these zones will need to have a flight plan on record, and the FAA recommends that pilots seek approval before entering the restricted airspace to avoid delays.”

Super Bowl 50 takes place between the Carolina Panthers and Denver Broncos at 3:30pm on Sunday.

VIDEO: Announcement . . . The Super Bowl is a No Drone Zone