Al Sharpton said on Thursday that if Donald Trump is nominated, he would likely have him deported! 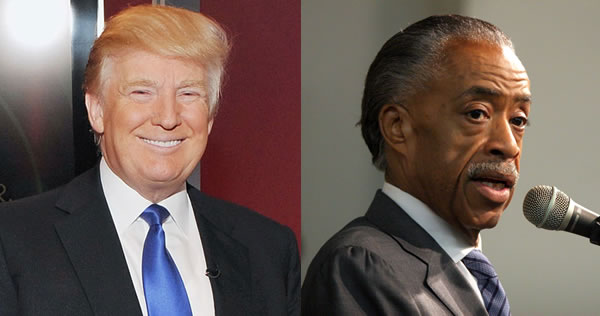 “If Donald Trump is the nominee, I’m open to support anyone [else], while I’m also reserving my ticket to get out of here if he wins, only because he’d probably have me deported anyway,” Sharpton said.

The audience laughed but Trump may think that’s a good idea anyway and we’re sure a lot of his supporters would agree.

His remark was made at the Center for American Progress Action Fund event.