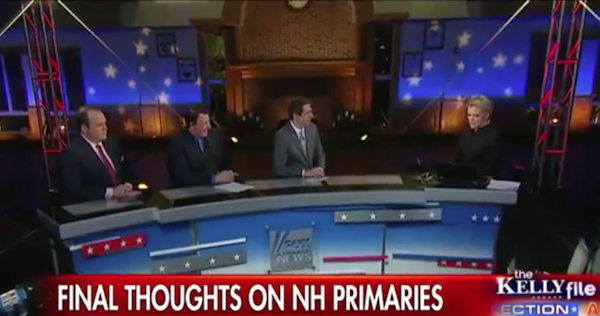 With 92% Of The Vote In, Final Thoughts on New Hampshire Primaries.

Although Kasich Made An Incredible 2nd Place Rally, The Race Goes To Trump And Cruz After Rubio Falters In The Stretch.

Seems the Democrats are not the only ones who despise the Republican establishment, Republicans aren’t very happy with them either. Jeb Bush was their man, but after burning thorough almost $100 million campaign dollars, enough to buy at least a respectable second place showing, there has been very little change in his less-that-mediocre ratings. Especially with The Donald putting him in his place every time he opens his mouth.

Marco Rubio steps to the plate. Surely a savvy, young, experienced minority candidate with a silver tongue can pull it off. But once again, it’s the outsiders who are pulling in the numbers. Donald Trump brought in over 1/3 of the votes by himself. He was followed by a very respectable John Kasich at 16% and Ted Cruz coming in at 13%.  Where is Rubio? 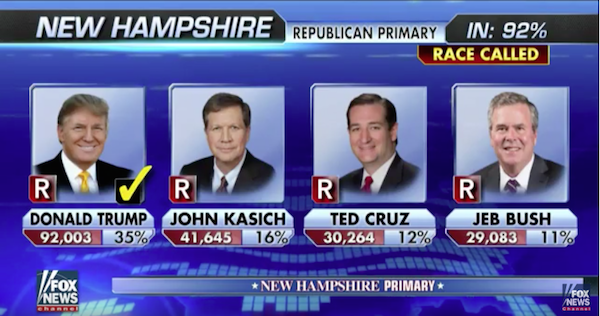 Where are the votes? What is the message? Why isn’t the GOP machine working like it is suppose to? Those may be difficult questions to answer from inside the forest, but from out here, they’re easy. Where was the GOP machine when we needed it? ‘What’s worse?’ the staunch Republican base began to ask, a party that does stupid things, or the party that lets them do them?

While we were all at work you were suppose to be representing us. What happened? Why did Obamacare happen? Who approved Common Core? The Border? Immigration? Iran? Our faltering military prowess? Why did you capitulate every time?

We cheered as Obama lost control of Congress so that our representatives could finally go to work fixing our country. After we cheered we waited, and waited, and waited as one America-debilitating issue after another slipped through your fingers.

Little was opposed, nothing was defunded, the debt continued to skyrocket unabated, Veterans struggled, taxes went up, health care declined, immigrants began flooding our country, terrorism flourished, we funded our most staunch enemy to the tune of $100 Billion, and you did . . . nothing.

We got tired of waiting but there was little we could do other than pray that our once noble country could stand until now, until 2016, when we could once again make our voices heard. That is the answer to your question.

“It’s not a campaign mistake you’ve made, it’s a character flaw you have revealed to ‘We The People’ over the past eight years.”

So establishment Republican candidates, now is that time, and as your poll numbers tank you are finally starting to listen. The next time you ask yourself ‘What is going wrong with my campaign,’ you might instead look in the mirror and answer a much different question, “When did I stop listening to the people I work for?” 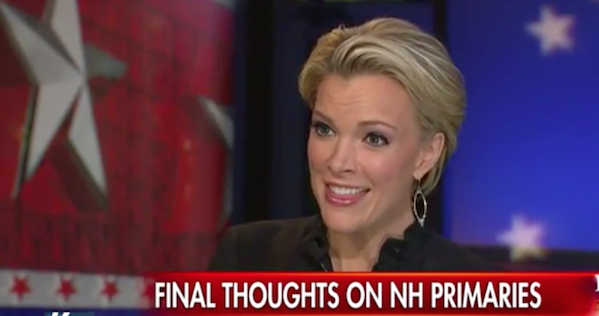 The GOP establishment does not want any of the Republican front-runners to flourish, but the people of the United States of America are beyond tired of worthless establishment politicians. As Fox News contributor Howard Kurtz explains:

“I don’t want to write off Marco Rubio because, had he got 2,000 more votes, he’d have finished third and we’d be saying what a cool comeback is was, but:

“Going Into South Carolina Ted Cruz and Donald Trump, the two candidates most despised by the beltway establishment are going for a head to head confrontation, it’s going to be ugly, we’ve already seen signals of that, and that’s going to be the ball game, but nobody in the GOP establishment wants either of these guys.”

Speaking of Donald Trump, Fox news contributor Chris Stirewalt said, “The one most important thing is that:

“The Republicans have to face the fact that they have a real insurgency here:

It’s Funded, It’s Famous, and It’s not going away!”

And rumor has it that George W. Bush will be returning to the campaign trail to help rescue his floundering brother. Nice ally as he has a 77% approval among South Carolina Republicans, but can anything resurrect a campaign for which 100 million dollars barely moves the needle?

From The Comments: The RNC better wake up!!!  There are a LOT of solid Republicans that are moderate on issues of Pro life and various other issues but DIE HARD when it comes to the constitution, the 2nd amendment, national security, immigration, the economy, and jobs! Trump is clearly the candidate these (we) people want and it’s time to stop fighting Trump and get behind him! I personally don’t want some conservative Republican that is going to make the race about abortion or other things that the government NEVER should have been involved with in the first place. We are focused on what matters to the US right now. Trump is our candidate. You will see. I can’t wait to vote for him!

VIDEO: Who Will Lead The GOP Establishment?