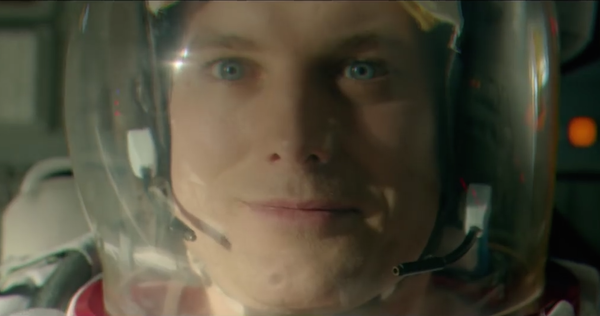 Audi Won The Super Bowl Ads Before It Even Happened

I have evaluated a lot of television advertisements. I have corrected them, eliminated them, shortened them and applauded them, but:

“Rarely if ever have I watched an ad so perfectly executed.”

Surrounded by memories of the Space Age’s golden years, a retired astronaut has lost his zeal for life. Until his son shows up and hands over the keys to the new 205-mph Audi R8 V10 plus. A rocket ride under the stars stirs newfound life within the Commander. It’s a universal reminder that amazing things happen when we choose exploration, technology and the moon.

VIDEO: AUDI WINS SUPERBOWL AD! No One Else Stands A Chance