When Rude Dudes Attacked Gabby Online With Explicit Sexual Comments, They Had No Idea Who Would Be Hunting Them Down!

Little did these despicable young men know that Gabby’s father was retired World Series MVP and future Hall of Fame pitcher for the Boston Red Sox, Curt Schilling. And little did they know the extent to which he would go to protect his daughter from their rude, crude, sexual, totally inappropriate online bullying. 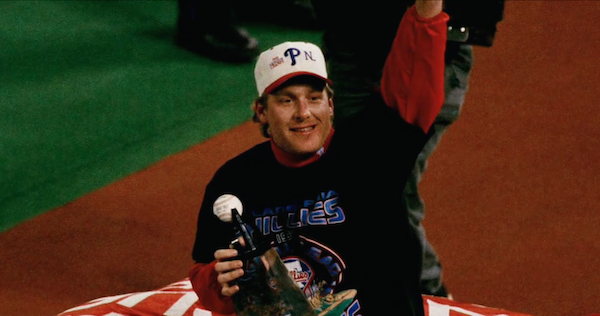 It all started when the proud father tweeted his daughter to congratulate her on being accepted to college where she will pitch for the softball team. Then the comments came and things started heating up. According to the New York Daily News, Schilling tweeted, “Congrats to Gabby Schilling who will pitch for the Salve Regina Seahawks next year!!”

While many others joined him in congratulating his 17-year-old daughter on being accepted to the Rhode Island college, some took the opportunity to hit on her, and some descended to posting crude sexual vulgarities aimed at the young woman.

While Schilling admitted to saying some things he was not proud of in the past, he was astounded how low these young men would go and decided he was having none of it, saying:

“As a father, besides providing for my family, what other job do I have? Loving my kids and protecting my family.”

Schilling then fired up a merciless assault on the anonymous Tweeters who posted sexually explicit tweets about his underage daughter. Using publicly available information, Schilling tracked down nine of the worst offenders, causing them to lose their jobs or be kicked off their athletic teams, and he says he’s not done yet. 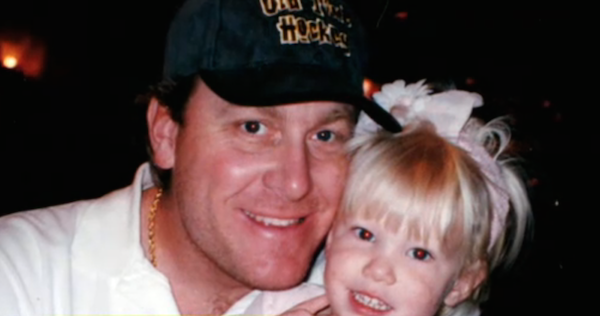 “Lost in all of this is, my daughter is 17. She’s a minor. And these guys are all adults. I’m pursuing legal recourse on a couple of them because they broke the law. What they did can have them labeled as a sex offender for the rest of their lives.”

The former pitcher and ESPN analyst also took to his own personal blog, called 38 Pitches, where he posted a lengthy rant specifically aimed at the sexually explicit commenters who had the audacity to bully his daughter and think they would get away with it. Referring to them as, “gutless cowards,” he called them out for “hiding behind their computers and smartphones and say things they otherwise wouldn’t even dream of saying to someone’s face.” 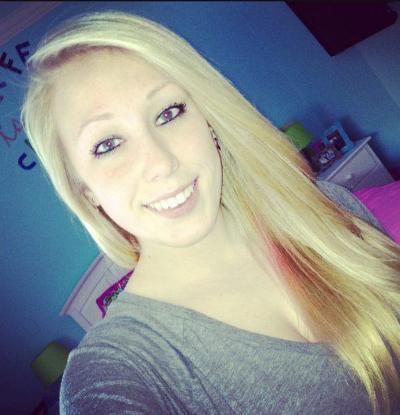 Schilling also made it clear that he wasn’t so much interested in getting personal revenge, but in taking a stand against online bullying that can lead some young people to despair and even suicide. Schilling went on to say:

“This is not a pride thing, where it’s, ‘I’m going to show them.’ One of the defenses of people trying to defend these guys is, ‘You should know this is the world we live in now.’ And my response was, ‘No, it’s not. We can allow it to be that way, but it’s not.’ You want bad to be the norm, then do nothing.” 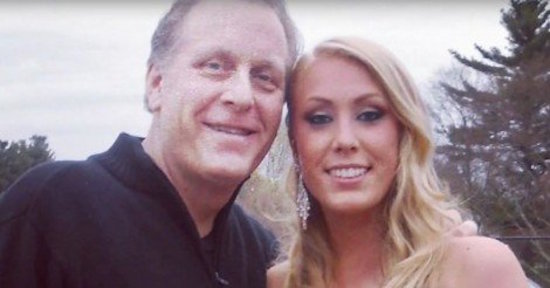 “Let me be very clear. I don’t know that I could put myself in a place where my daughter would take her life, but if that happened, I’m that father with nothing to lose. This was an attack on my family.”

Hopefully, the message he send was loud and clear. To all you cyber-bullies out there … You are not as anonymous as you might think.