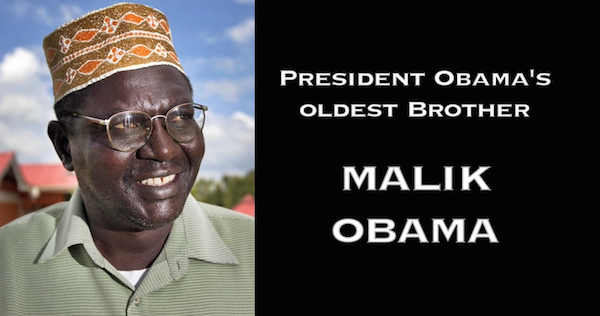 In this “tell all” interview with Director Joel Gilbert, Malik Obama, the “half-brother” of President Obama, reveals his pain and confusion over Barack’s shunning of his Kenyan family after becoming President.

Malik provides a stunning take on the film, Dreams from My Real Father, stating “Frank Marshall Davis and Barack look alike” and adds that Barack does not look like his father. Malik says he would like a DNA test so the truth can come come out. Malik also states that Barack is “deceptive” and “has not been an honest man.” 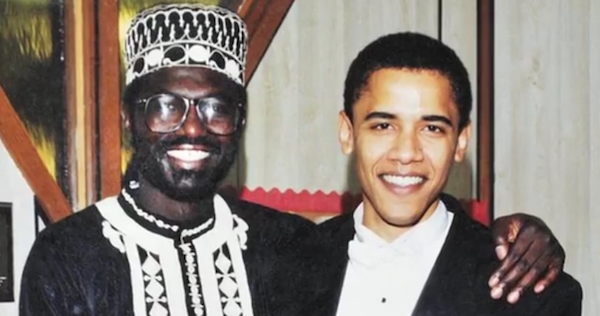 In the interview, Malik displays an early manuscript he helped edit of Barack’s book, Dreams from My Father, with a different title. Malik Obama, also known as Abon’go (Roy) Obama, was born in 1958. He is the first child from the marriage of Barack Hussein Obama and Kezia Obama. Malik and Barack first met in 1985 when Barack flew from Chicago to Washington DC to visit Malik. Malik later hosted Barack in Kenya and they served as the best men at each other’s weddings. Barack wrote of his lifelong relationship with Malik (Roy) in Dreams from My Father.