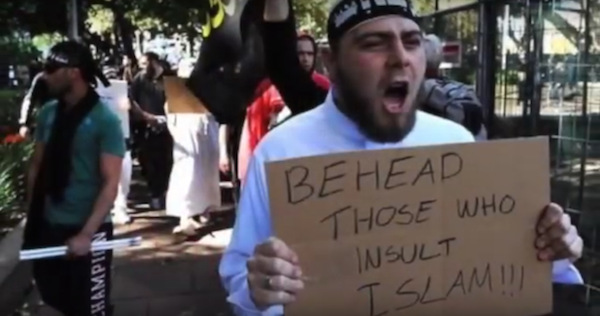 Why Islam Is The Furthest Thing From A Religion Of Peace, And Why Some People Still Believe This.

After hearing again and again that Islam is a religion of peace, Oxford University’s Anne Marie Waters is clarifying to everyone why they are so wrong. This is what she has to say: 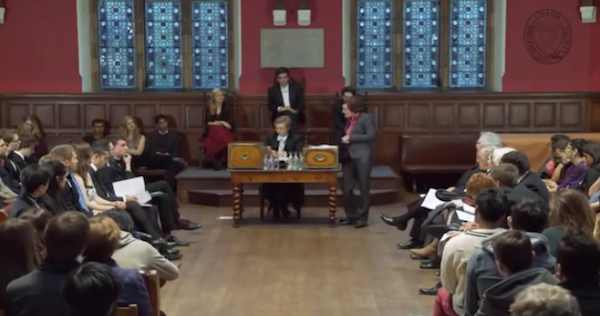 Let me tell you what actually whips up fear of Islam, we’ll take it from the top. 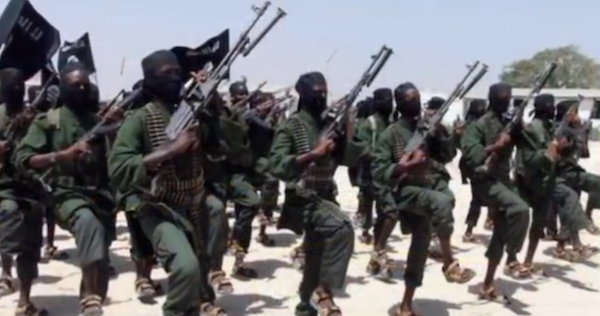 • Child marriage
• Amputations
• Beheadings
• Imprisonment for being raped
• Anti-semitism
• Slaughter on the streets of Amsterdam
• Death threats on the streets of London
• Butchering those who insult Islam
• Muslim patrols in East London
• Telling people they are entering Sharia control zones
• Polygamous marriages
• Marriage not requiring the consent of the bride. 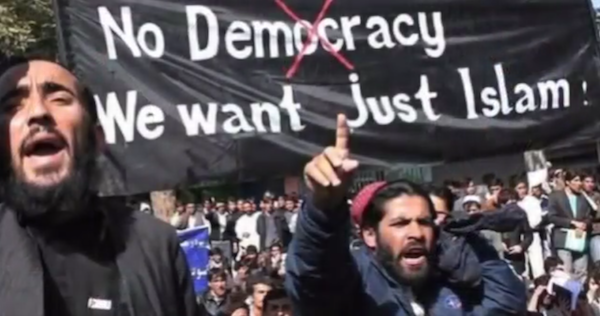 That is the real world that is where we actually live. We will be told that this is just the extreme arm of Islam well, let me have a look at Saudi Arabia. 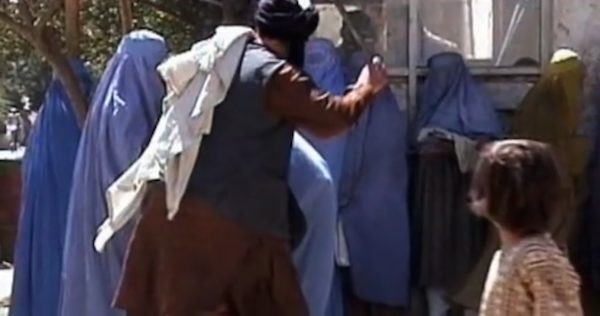 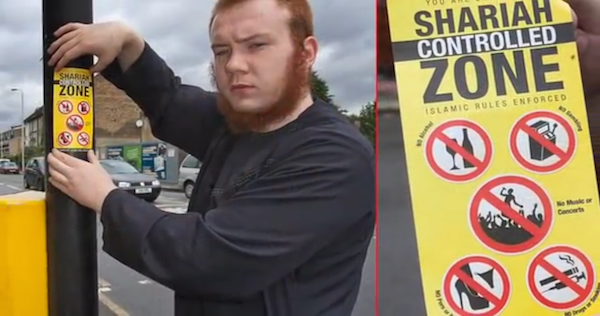 Why don’t I see it as peaceful? Because of the evidence. There are hundreds of millions of peaceful Muslims, that is a fact, but that does not mean that Islam itself is peaceful. 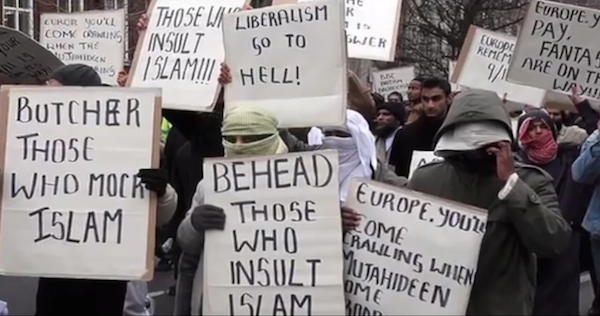 Peaceful Muslims interpret verses of the Quran almost beyond recognition.

It’s reinterpreted like the command to beat her. It’s there, in the Quran. I’ve seen Muslim women try to dance around it; they put words in there that simply aren’t there. That’s what it says. It says beat her. In the countries where the Quran calls the shots, that is exactly what they do. This is not peace. This is not justice. Islam is not a religion of peace as the evidence shows us.

VIDEO: Oxford University Declares ‘Islam NOT A Religion Of Peace’