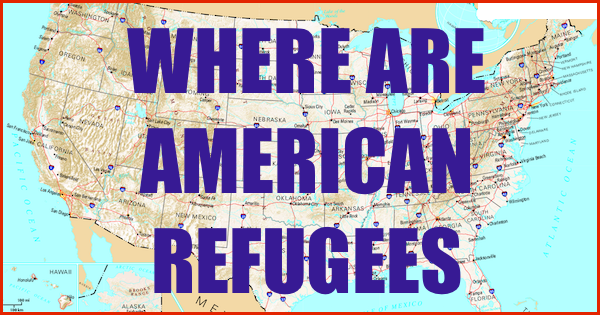 Islam Is Coming To America

The Muslim extremists settled in Western countries on both sides of the ocean have brought with them so much hate, violence, murder and rape that leaders have been left with no choice but to turn them away, send them back, or stop refugee immigration altogether.

Yet in spite of the havoc these immigrants have caused in other countries, as well as ours, Obama is still pushing hard to open our doors to hundreds of thousands more Syrian refugees over the coming year. Fortunately more than half of the US’s governors have now said they will no longer accept Syrian refugees, claiming that they pose too great a risk to national security.

“Islam is coming to America in full force thanks to the Obama administration’s willingness to accept hundreds of thousands of refugees over the next couple of years.”

According to Young Conservatives: At a rally Monday in Helena, Mont., (which had no refugees settled in 2015), people showed the intense feeling stirred by the refugee issue and the administration’s plans to invite more Syrian refugees in.

“I would love to be able to open the doors and let everyone in. But we’ve already got lots of people out of work and stuff,” said Jim Buterbaugh, the rally’s organizer. “We’ve got people living on the streets that we need to take care of. To throw the doors open and just bring everybody in here, we’ll have everybody on the streets.”

“If we can’t vet them, and we aren’t going to keep track of them once they are here, that’s just a recipe for disaster,” said Laurie Jensen.

At a time when there are not enough jobs for the American people and homelessness is on the rise, it doesn’t sit well with most Americans to be importing more competition. But while the fiscal burden refugees places on the working people of America is a burden they have, for the most part, been willing to bear. The utter destruction of our society as we know it, is not

Here Is A List Of The Cities Where The Government Is Housing Refugee.

How Many Are In Your City? 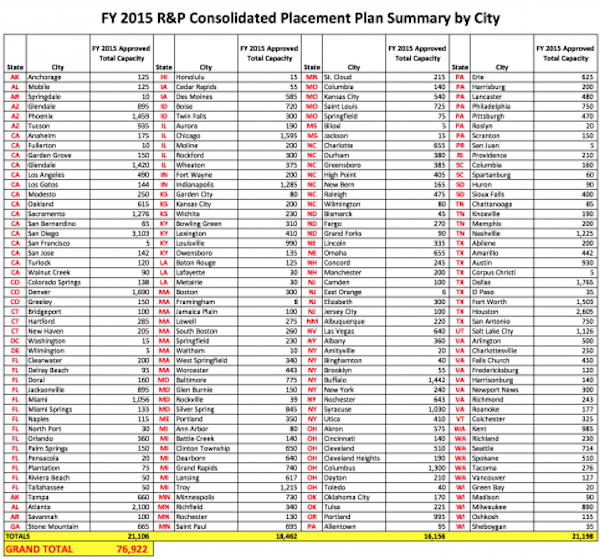